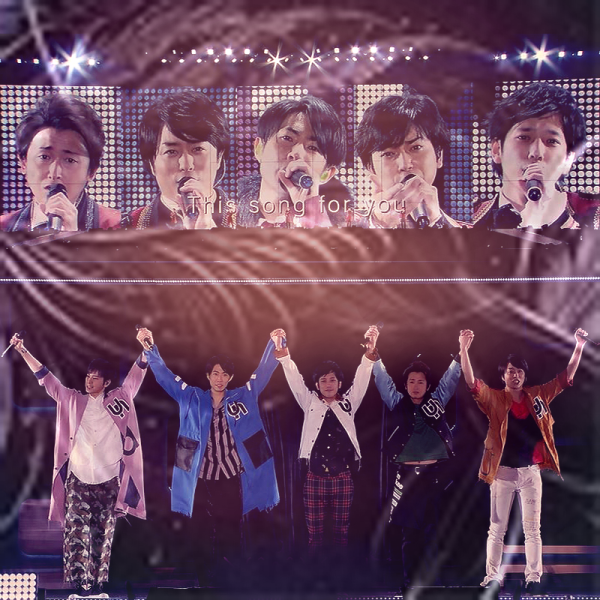 "I don’t smile cause I’m happy, I smile because something good might happen if I do."

Aries are generally very innocent creatures. There are two sides to their inner world: a world full of hate and a world full of love.They can understand other’s problems quite easily.

I'm in Japan for exactly a year. It's common to say a year felt fast, but to be honest, mine was so full of amazing things, that I don't feel like that at all. Everything I've ever wanted, ever dreamed of, ever had been sure that could never happen already happened. It's kind of scary, but also, I guess this is why I feel like I'm ready for the next chapter of my life. I'm turning 30 in 4 days, and it's time to start being an adult. I found a job, I'm gonna work my ass for this small Japanese company that so far been so kind to me that I already feel endlessly in debt to them.
And of course, whenever I can I'm gonna go see Arashichan, Yuutan and OLDCODEX. Because even if I got them plenty in the past 365 days, it never could be enough. 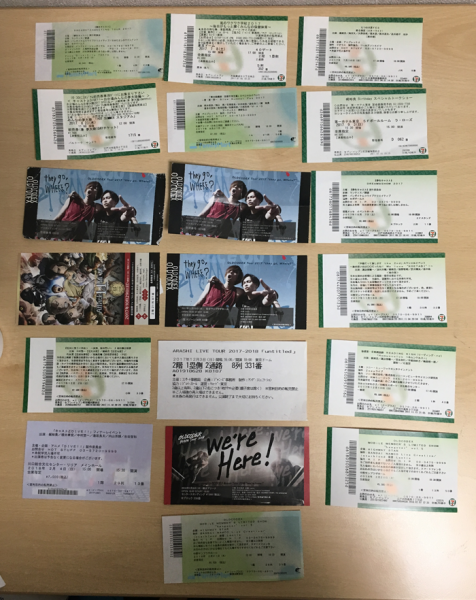 (There was weird anime event that I went to thanks to my school and I met Umechan for the first time there. Shisho also was there. And there was also a Live viewing for OCD's latest album in animate. I dunno what I did with these tickets.)

I met Yuutan 9 times~ I'm one lucky being. Even Tatsu 7 times, wow, that doesn't feel so much. It's good to love not just Arashi, because if I was only focusing on them this year, I might felt unsatisfied today.

I also got to go to Naganokun two times and see and climb my precious mountains. I walked the streets Shosan walked in Kamikaru, and been to the castle that he cleaned pigeon shit off x"D
We went to Kyoto and Ohsaka with Eszti <3
I got to see and touch the Pacific~
We were in FujiQ, and Disney sea~
I watched so many movies [aka, I cried my eyes off so many times in the cinema X'DD]
And I'm gonna see Fujisan finally on Sunday. When we went to FujiQ it was completely covered by clouds.

Did I mention I held Yuutan's hand for a second and he smiled just at me two times and said thank you just to me in english? Oh, well.
I also received the candy he made in his tv show. All I did was retweet a tweet. And I was selected together with 99 other people. Out of 7000. I like to think it's because Yuutan knows my name as I'm writing letters to him everytime I go to an event. I need to go to one again, because the last time I said my goodbyes and told him I most likely go back to Hungary x'D But in reality I got a job at the last minute, and already moved to my own flat, and going to work on monday for the first time. Everything feels like a miracle. It's just so weird to live your dreams. But I'm not gonna waste this chance.

After almost 9 years, I'll finally get a proof of Arashi's existence. In a little bit more than two hours I'll actually know that they don't exist only behind a screen.

Please, let it be. Please, don't let anything get in the way. Please.

So. I usually complain about being a lazy ass and not writing posts, but tbh, the last two months went by with me hardly having any freetime so the excuse for not documenting is rl rn xD 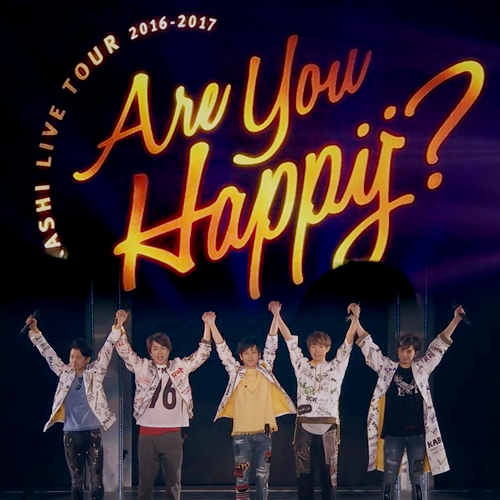